Have I mentioned I'm not very good at blogging?  The goal was to post updates every month, but apparently it's more like 3 months this time.  In order of completion (I think), here are the things I've done so far: 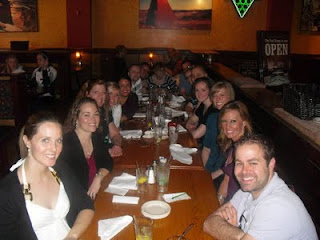 My party went past midnight, so it officially counted as happening in my 30s.  I had a great time celebrating with church & college friends.  Thanks to everyone who came or showed up at the house later to say hi!!

Great piece of historical fiction that really helps bring to life the character of Peter and the role he played as one Jesus' disciples.

#112 read The Pleasure of My Company by Steve Martin
This is a book my older brother Kyle recommended.  It was a little hard to read at first with the choppy way it's written, but Steve Martin definitely injects his humor into it.  I really appreciated the main character's OCD traits & quirks, as well as getting to see his journey throughout the book.

#299 sit in a different section in church 4 consecutive weeks

Ok, this was a kind of random add-on to my list because I'm a creature of habit and always sit in the same place.  I survived a little change in my life. 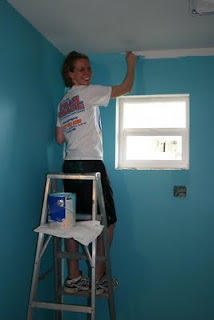 My sister Holly & I did this one together as we went and helped our cousins Eric & Cathy paint at their new house.  Lesson learned: apparently I can only do trim with a real brush...using anything else I'm terrible.  At least the kids, Chris & Sam, can enjoy their lovely blue bathroom.  : ) 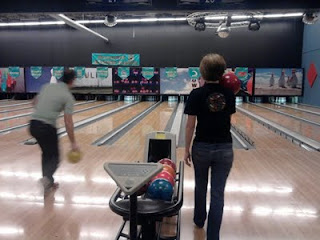 Had a lot of fun hanging out with the high schoolers at Pinheads.  Years since I've bowled, and it definitely showed! 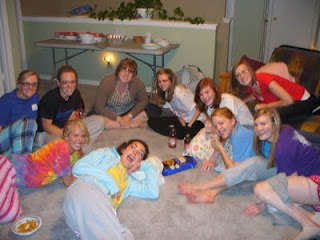 This has become an annual tradition with the girls in my high school youth group.  Hospitality isn't really my thing, but I love being a part of their lives and getting to spend time with them. 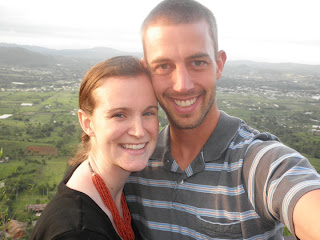 My friend Brian Veen & his fiance Emily were some of the first people to hear about this list and contribute ideas to it.  I'm so excited that she is my new person to support as she joins him in the Dominican Republic after they're married...which is less than a month away!!

As a last-minute addition to the blog, I'm now also going to be supporting another friend as he leaves in a few weeks to work on The JESUS Film Project with Campus Crusade.  I really enjoyed talking to him last night and hearing his heart for this ministry. 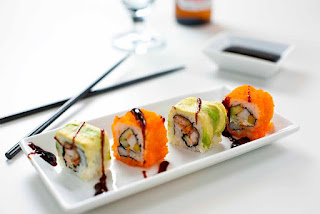 My brother Travis & I had one last dinner date together while he was still a single man.  I Love Sushi in Fishers was delicious!! 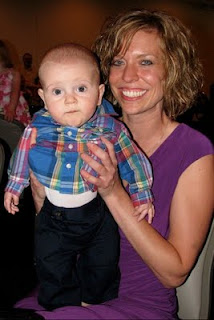 Thank goodness this one is now checked off the list!  I promised Travis that I would dance at his wedding and my nephew Daniel was the cutest partner there.

#234 buy flowers for someone 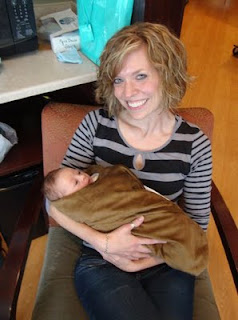 My friends Mitch & Kasie (closest couple in the 30th birthday picture) had an adorable baby boy, Holden, on the same day as Travis & Kelli's wedding.  I took some flowers to her the next day and I still think she looked better than anyone else I've ever seen that soon after giving birth. 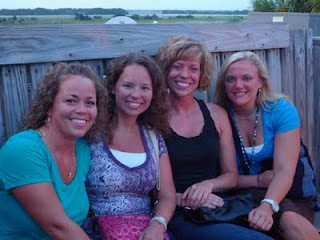 My roommate Sarah, friends Christy & Ashleigh, and I all went to Charleston, SC for a week.  We did some historical things, went to the beach & pool, ate tons of great food, and just relaxed a lot.  Funniest moments of the trip were an old man asking me if I was the mom and a guy trying to hit on us by asking if the four of us were Colts cheerleaders. 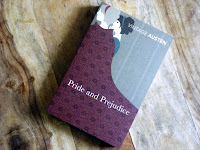 I read three books while I was on vacation- all classics since they were free downloads on my Kindle.  Both Jane Austen books were easy, short reads for the car ride. 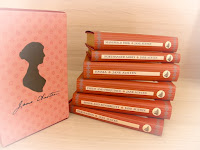 If you've seen any of the movies made of these books, they are very similar.  A lot of the dialogue is actually word for word. 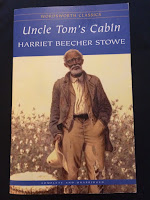 I thought this was a very appropriate book to read after we visited Boone Hall Plantation near our condo- there are original brick slaves' quarters there to this day.  I have to say that I really enjoyed this book and would say this is one classic that is actually worth reading. 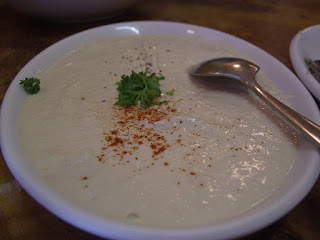 This was a tiny little restaurant we went to one night in Charleston.  I seriously could have just sat there eating their pitas all night long. 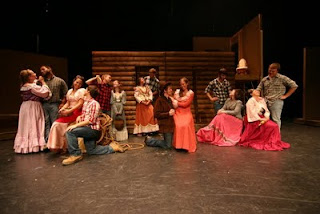 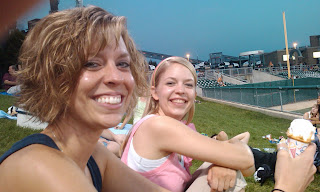 2 down, 8 to go.  I actually went to both of them in the same week.  First, we took the high school kids down for a game.  Depsite their best efforts, they weren't able to hook me up with one of the outfielders.  : )  The second game we went to celebrate Ashleigh's upcoming 25th birthday.   I had forgotten how much I really enjoy going and relaxing at an Indians game.

#280 donate blood
This was a spur of the moment decision this week.  I haven't been able to give very often lately with leaving the country for missions trips.  Tuesday ended up being my lucky day since they were having a giveaway.  For my time (and bruised arm) I got a t-shirt, ticket to the Styx concert, and a coupon for a chargrilled turkey burger at Hardees...I'll let you know if it's gross or not.  I have decided that I'm going to try and donate regularly though. 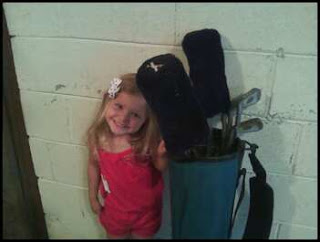 My niece Lily agreed to be my lovely model in this picture.  My sister Holly and I were given matching golf clubs in junior high, but I've never used them outside of the backyard.  So I donated them to a friend who was having a garage sale for Samaritan's Purse to help keep girls out of sex trafficking.


Whew.  So apparently that's why I shouldn't wait so long between updates.  Because it takes forever then!  Anyway, I hope you've enjoyed that little glimpse into what my life has looked like over the last few months.

As a final thought, you should know that I decided this list will remain fluid.  So feel free to continue to contribute any ideas that you think should be on the list.
Posted by hjwillman at 4:14 PM