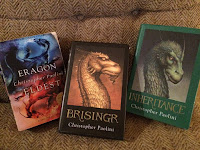 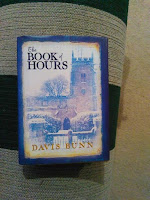 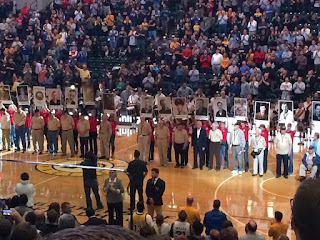 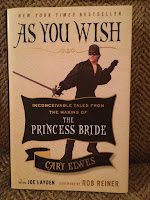 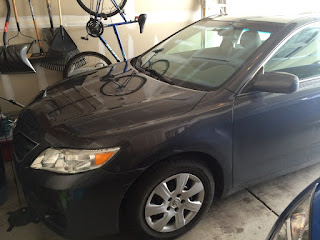 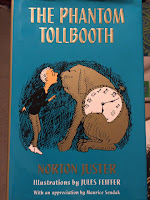 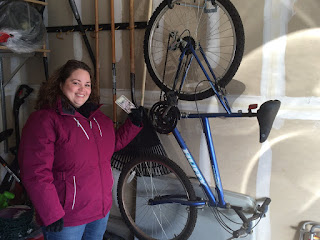 I just want to give all of you a heads up on one that's happening next month. Kelli had my name for Christmas this year and because she loves me so much, she's helping me cross off a hard one. Since we both have Monday, February 15th off for Presidents' Day (assuming she doesn't have a snow day in between now and then), we are going to tackle sitting in Starbucks from open to close. Do you know how long they're open?!? 17+ hours! Keep an eye out on Facebook as we get closer and I'll let you know what location we've decided on. We're going to make it a fun day of having people stop by to hang out, play games, and hopefully make the day go more quickly. It will be a day filled with lots of caffeine for sure!
Posted by hjwillman at 4:13 PM No comments: